The troubled landscape with Todd Hido

American, b. 1968. Drawing from childhood memories as a creative wellspring, Hido wanders endlessly, taking lengthy road trips in search of imagery that connects with his own recollections. For his landscapes the artist chooses to photograph during overcast days and often frames his images through the vantage point of his car, using the windshield as an additional lens. Through this unique process and signature color palette, he alludes to the quiet and mysterious side of suburban America, where uniform communities provide for a stable façade, while concealing the instability that lies within its walls.

While Hido is notorious for photographing suburbia from the outside as his pictures of well-worn dwellings evidence, he has also entered the interiors of these houses and integrated the human form into his work. His ability to capture the inherent tensions of both the human body and landscapes marks his work as a starting point of a broader discussion. Any narrative inferred form his work is entirely a construct of the viewer’s imagination heightened by Hido’s power of sequencing photographs and his fascination with a cinematic style of image making.

Hido has been the recipient of the Eureka Fellowship, Fleishhacker Foundation, Wallace Alexander Gerbode Foundation Visual Arts Award, and the Barclay Simpson Award. Since the artist joined Bruce Silverstein, he has had three solo exhibitions. His photographs have been the subject of solo exhibitions at the Cleveland Museum of Art, and the Kemper Museum of Contemporary Art in Kansas City. Other major institutions that have previously exhibited Hido’s work include the Carnegie Museum of Art, Pittsburgh, Pennsylvania; Corcoran Gallery of Art, Washignton D.C.; Museum of Contemporary Photography, Chicago; Miami Art Museum, Florida; Netherland Architecture Institute, Rotterdam; Palazzo Ducale, Genova, Italy; Samsung Museum of Modern Art in Korea; and the San Francisco Museum of Modern Art. Work by Hido is held in public and private collections including the Guggenheim Museum, New York; Los Angeles County Museum of Art; San Francisco Museum of Art; and the Whitney Museum of Art.

In 2001 an award-winning monograph of his work titled House Hunting was published by Nazraeli Press, followed by a companion monograph, Outskirts, published in 2002. His third book, Roaming, was published in 2004. Between the Two, focusing on portraits and nudes, and A Road Divided were respectively published in 2007 and 2010. A full volume of Silver Meadows, mined from Hido’s own experience growing up in Kent, was launched at Paris Photo 2012.

The artist lives and works in the San Francisco Bay Area. 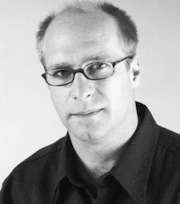 If you want to be kept informed about Todd Hido, you can go on Facebook and add Eyes in Progress or his own page  to your list of interests.

Workshop included in the program of Paris 2014 Photo Month.

«I will share the honest and intricate parts of my process of shooting and then the equally important other half of being a photographer: making choices about what images work the best and what sequence and context does for them. Where and how do you show your work? on a wall? a book? a tumblr? During the workshop I'll break it down to the essential choices that need to be made and how one choice does not fit all. Often students end up seeing and discovering something that is easily attainable to them. I will review their work and give them feedback on current projects. As well, we will spend a few days working on shooting different genres of work; locations like my spaces, some night shots, and we'll shoot some portraits as well.» Todd Hido

Masterclass - Projections
Todd Hido will spend time talking about his own work and the different projects he has worked on. He will share his photographic references with the group.

Portfolios reviews and projects definition
Each participant will receive and in-depth critique of their work and of the way the assignment has been produced, how it could have been better and how to keep improving it.

Portfolios & assignment reviews
Each participant will receive and in-depth critique of their work which will also be used as a jumping board for workshop assignments. In order to make the most of the 4 workshop days, participants are highly encouraged to come to the workshop with defined ideas on the subject they want to photograph during the workshop.

Final portfolio editing
Each participant will work on a large edit of their images, then they are printed and laid down on a table (10x15 format). The final editing is made during a one-to-one session with Todd Hido, the other participants are encouraged to attend the sessions of the others. Once the final edit is done, the participants may work on the post-process and are then allowed to make A4 and/or A3 prints (2 max.) of their best images. They are then to write a personal statement on the work, which will be send to the evaluation committee member of their choice. 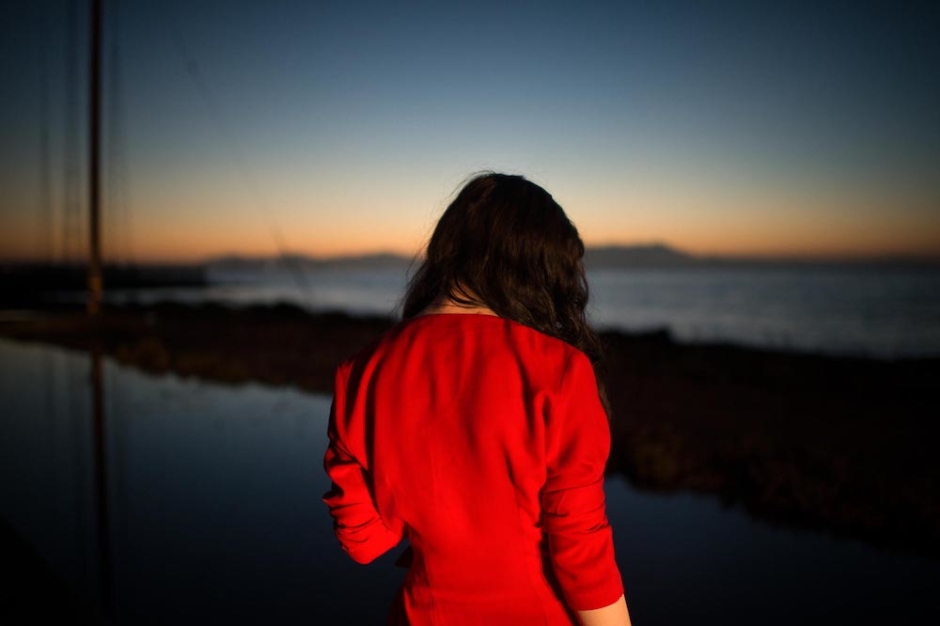 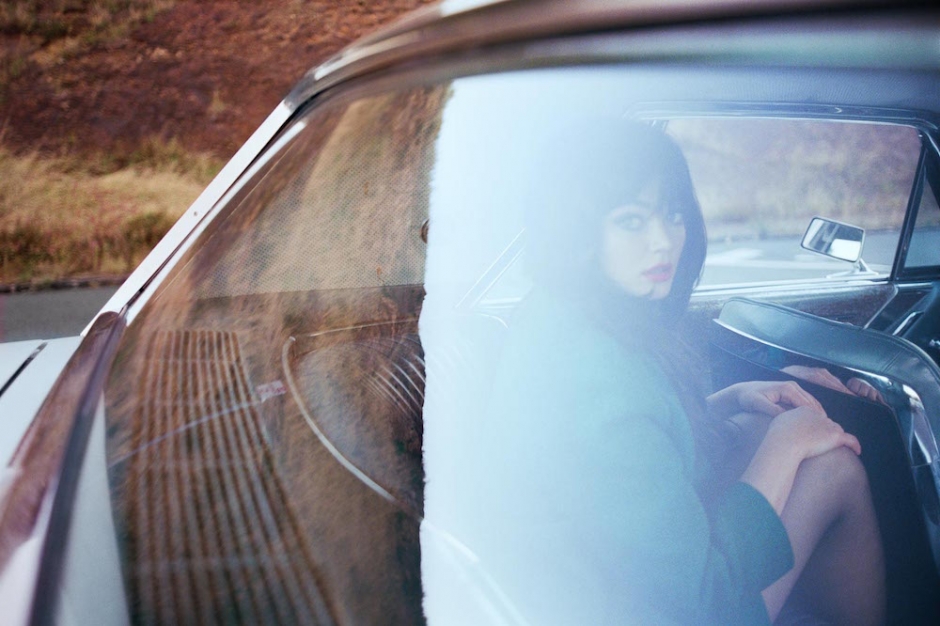 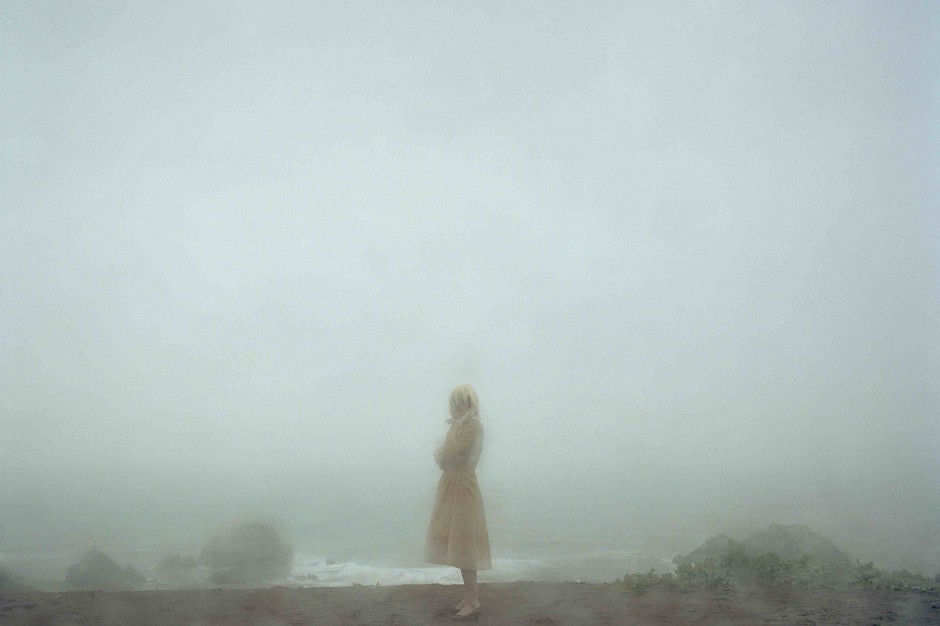 - The 950€ fee does not include transport, accommodation nor on the ground expenses. For participants coming from outside the European Union, please be aware that there is a bank fee when making the payments via bank transfer.

- In order to confirm your application, an advance payment of €100 is advised. Once the application is completed, we will send an email via PayPal to the participant in order to settle the payment. If the candidate is accepted, this amount will be deducted from the overall cost of the workshop.

- There will be two rounds of applications review