In 2015, he receives the Prix de Photographie de l’Académie des Beaux-Arts and in 2016, he is a laureate of the Villa Kujoyama’s artist residence in Kyoto, Japan.

Final portfolio editing
Each participant will work on a large edit of his images, then they are printed and laid down on a table (10×15 format). The final editing is made during a one-to-one session with Klavdij Sluban, the other participants are encouraged to attend the sessions of the others. Once the final edit is done, the participants may work on the post-process. They are then to write a personal statement on the work, which will be send to the evaluation committee member of their choice. 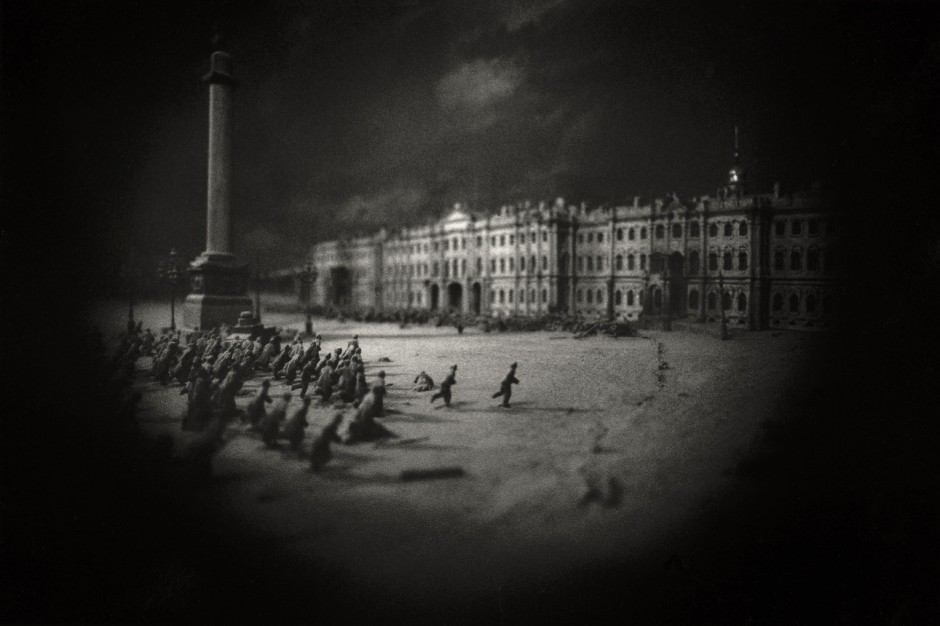 - The 1050€ fee does not include transport, accommodation nor on the ground expenses. For participants coming from outside the European Union, please be aware that there is a bank fee when making the payments via bank transfer.

Applications will be open until August 18th 2017.