Develop your intimate and personal approach in documentary-based photography

* Learn how to make the sensations and emotions from given places or people feel palpable;
* Comprehend the shooting work in order to make postures and distances tangible, as well as to identify the links made by the photographer in his environment;
* Promote an intuitive photography;
* Develop a rooted approach in real-life and personal emotion;
* Set up a series through editing and sequence, revealing visual energy and intensity of this intuitive approach.

Anders Petersen was born in 1944 in Stockholm, Sweden. At 14 years old, his family moved to Karlstad in Värmland, where he met the artists Karin Bodland and Lars Sjögren. In 1961, he stayed for some time in Hamburg in order to learn German, write and paint. He didn’t take any pictures. Five years later he met Christer Strömholm and became a student at his School of Photography in Stockholm. Strömholm was not just his teacher but also a close friend. Their friendship influenced him for life. In 1967, he starts photographing a bar called Café Lehmitz in Hamburg, close to Zeughausmarkt. He was photographing there for a period of almost three years and in 1970 he had his first solo exhibition over the bar in Café Lehmitz with 350 photographs nailed to the wall.

In 1973 he published his first book “Gröna Lund”, about people in an amusement park in Stockholm. In 1974 he graduated from the Swedish Filmschool, Dramatiska Institutet in Stockholm. In 1978 he published “Café Lehmitz ” in Germany. In 1984 the first book in a trilogy about locked instituations was published. The three books were about people in a prison, a nursing house, and a mental hospital. After photographing the mental hospital for three years he oriented himself towards a more free approach in a kind of diary like photography.

During 2003 and 2004, Anders Petersen was appointed Professor of Photography in the School of Photography and Film at the University of Göteborg, Sweden. He regularly has workshops and exhibitions throughout Europe, Asia and in the USA. He has received numerous grants and rewards since the seventies.

In 2003 Anders Petersen was elected the “Photographer of the Year” by the International Photofestival in Arles. In 2006 he was shortlisted as one of four for the “Deutsche Börse Photography Prize”. In 2007 he received the “Special Prize of the Jury” for his exhibition “Exaltation of Humanity” by the third International Photofestival in Lianzhou, China. In 2008 he received the “Dr. Erich Salomon Award” by Deutsche Gesellschaft für Photographie, Germany.

“The Arles Contemporary Book Award for 2009″ went to JH Engström and  Anders Petersen’s collaborative book “From Back Home” by Max Ström.  The book was nominated to “The Best Photographic Book in Sweden,  year 2009″ and also Winner of Design Bronze Lion in Cannes. In 2010, he was in the jury for the BMW Prize at Paris Photo.

Anders Peterson has his darkroom in Stockholm, Sweden. 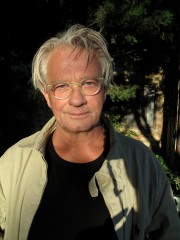 “I think that for all aspiring art photographers, a workshop with Anders Petersen is a must-do.
He has the kind of character that makes him immediately friendly and participants feel no barriers to communicate with him and ask all the questions they want, without fear of judgement.
He has precisely the right advices for those who need a push into their inner selves and consequently their photographic personal practice. While remaining very humble and altruistic, he knows what to point out as required improvements to reach a certain level.
As far as editing is concerned, he has an incredible eye and is fearsomely efficient when picking the right pictures.” Véronique Sutra, Founder & CEO, Eyes in Progress.

If you want to be kept informed about Anders Petersen, you can go on Facebook and add Eyes in Progress or his own page to your list of interests.

Masterclass – Projections
After introducing one another, Anders Petersen will spend time talking about his own work and the different projects he has worked on. He will share his photographic references with the group.

Portfolios reviews and projects definition
Each participant will receive and in-depth critique of their work and it will be used as a jumping board for workshop assignments.

Shooting sessions
Each participant is free to go shooting his assignment during day 2 and day 3, it will allow him to have a direct feedback from Anders Petersen on the way the assignment is being done. Participants who do not intend to shoot should have several photographs to show at the studio. Through the selection and discussion of the best images, the participants will work towards developing their own photographic style and hopefully, see their overall approach improve.

Final portfolio editing
Each participant will work on a large edit of his images, then they are printed and laid down on a table (10×15 format). The final editing is made during a one-to-one session with Anders Petersen, the other participants are encouraged to attend the sessions of the others. Once the final edit is done, the participants may work on the post-process. They are then to write a personal statement on the work and on themselves, which will be send to the photography expert of their choice. 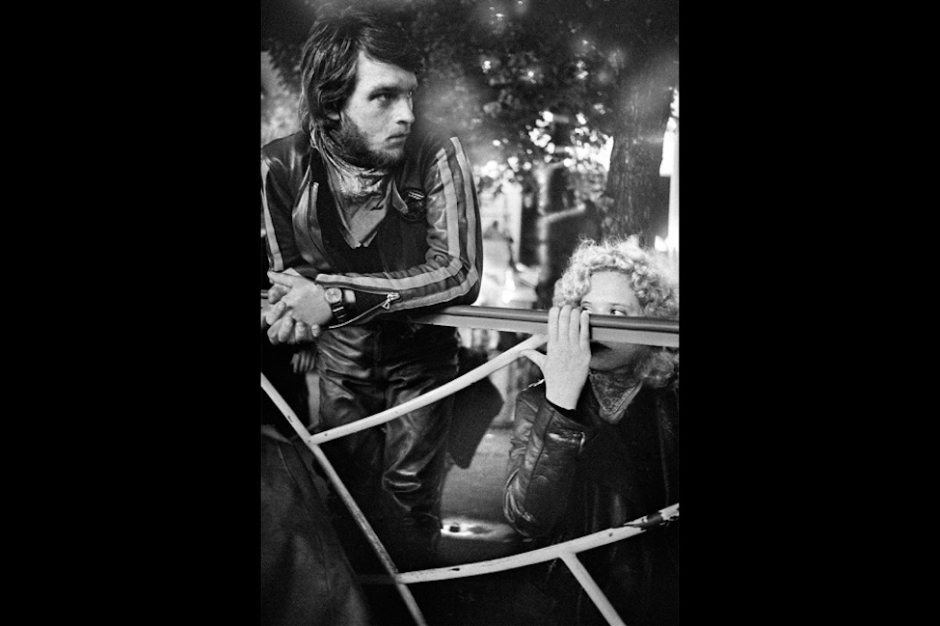 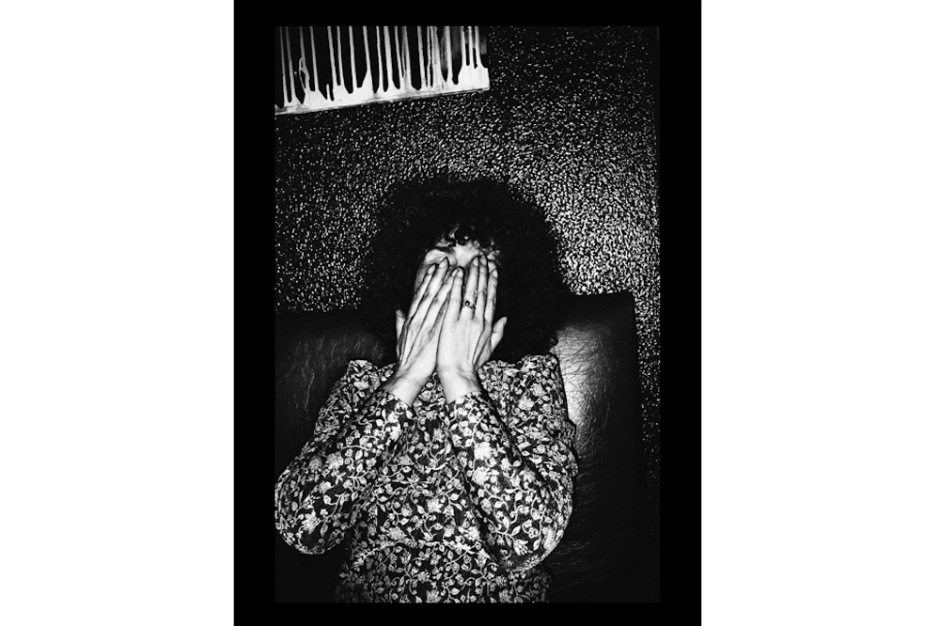 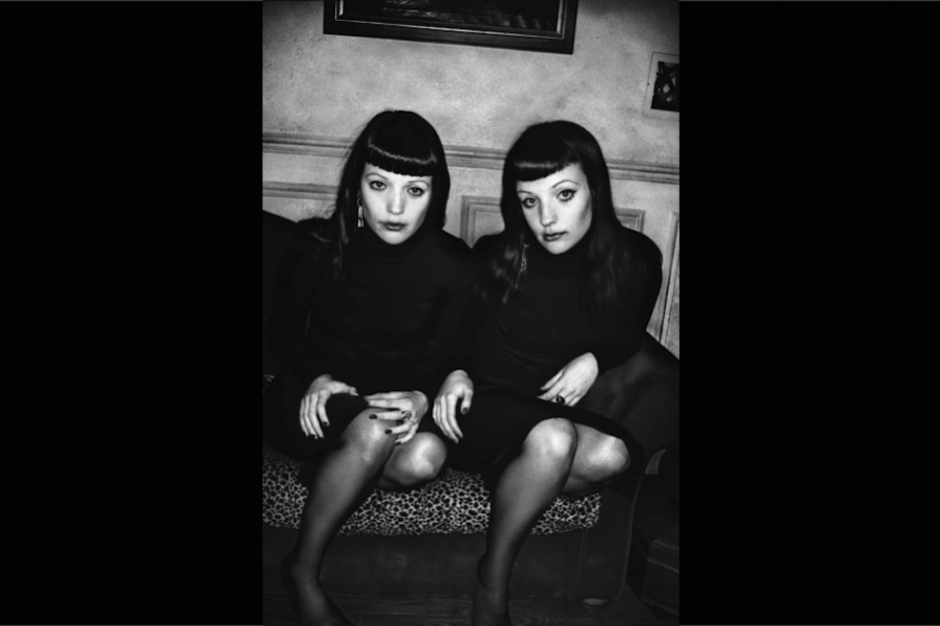 - Only 10 students will be admitted for each session. Students will be granted admission to the workshop based on a review of a selection of 10 of their photographs.

Applications will be open until August 17th 2016.