As I have always been a studio photographer specially objects, advertising and portraits, I was not comfortable with controlling the natural light for taking artistic portraits. This workshop really improved my vision to see the beauty that lies in natural light. Now I am able to control it beautifully while I’m taking portraits.I really like to take portraits that have a feeling and make the viewer stop and think. I believe photos have a lot to say rather than videos only if you can make them perfectly. You can visit my photos (Portraits, Advertising, Still life and Travel Photography) on my website and contact me via email.

Portfolio from the Portrait workshop with Richard Dumas, October 2015.

The work on light imposes itself pretty obviously and positively in the whole set of Shahed’s series, and more particularly on the first 9 images that testify of a real black and white sense. But there is a sort of drop out in the end, with the asian model: we are on another register, in regards to what concerns the relationship of the subject with what surrounds her. It does not dialogue anymore as it does at the beginning of the series. We loose in intensity, probably also due to the white that occupies the image. And we move away from what is the genre of the portrait. Portrait can very well be practiced as well as on a totally neutral background than in an environment specific to the image. But I think one needs to choose.

In this series, there are photographs in which the subject is photographed from very close, the face appears in a unified background; and others in which on the contrary a ‘decor’ is perceptible and plays a role: either purely plastic, either carrying some sense. Consequently, I would say that if there is a decor, it must be significative: inform on the frame in which the subject lives or works. Or it is as a counterpoint on a plastic level. Here, it is a little vague. It would then require a more precise settings.
The unified background allows evidently to center the eyes and avoid any kind of dispersion.

Which brings me to the question of the portrait function: it is, as we know it, plural. Portrait can be informative, it is to say inform on the photographed subject, on its living environment.

Portrait can be sociological: inform on the subject’s social category. And we can also stay on appearances, it is to say without engaging on the singularization of the subject (not to try to show in what the subject is singular). And above all this, portrait can be psychological: express a feeling, an emotion, a state of soul at the moment of shooting. A state linked to the precise instant of shooting or more generally, a character trait of the person. We then have quite a wide register. And once again, you need to choose, decide in which path to go. I know this series is an exercice, that everything cannot be controlled as it can be on assignment or a personal project. I have the feeling here that technique is pretty well mastered, but there is a lack of intent clarification. What kind of portraiture is it? Another point, on a more formal register, I notice, looking at the whole set, that the format differs sometimes from an image to another. I speak in particular about vertical photographs : the subject is more or less cramped in the frame. I think there is a need of being rigorous in the format exploitation.

First, make a choice between square format or 24 x 36. Those are 2 modes of composition that are very different. Traditionally, the « portrait » format in painting history is vertical and fits with a framing on the face or with a portrait full length. There is a visual logic to it. Photography broke this tradition and showed that the square format was pretty well appropriate to the portrait practice. In this series, most of images are vertical and we feel that with horizontals, Shahed moves away a little from the approach. To conclude, I will say that the basis are there, that black and white has a purpose: not to get lost in details, to focus on the subject, give all its importance to light. But there are still some tuning up to do, either in the form than in the intention (the project). The only, the question of style will be asked, the acknowledgment of a signature. 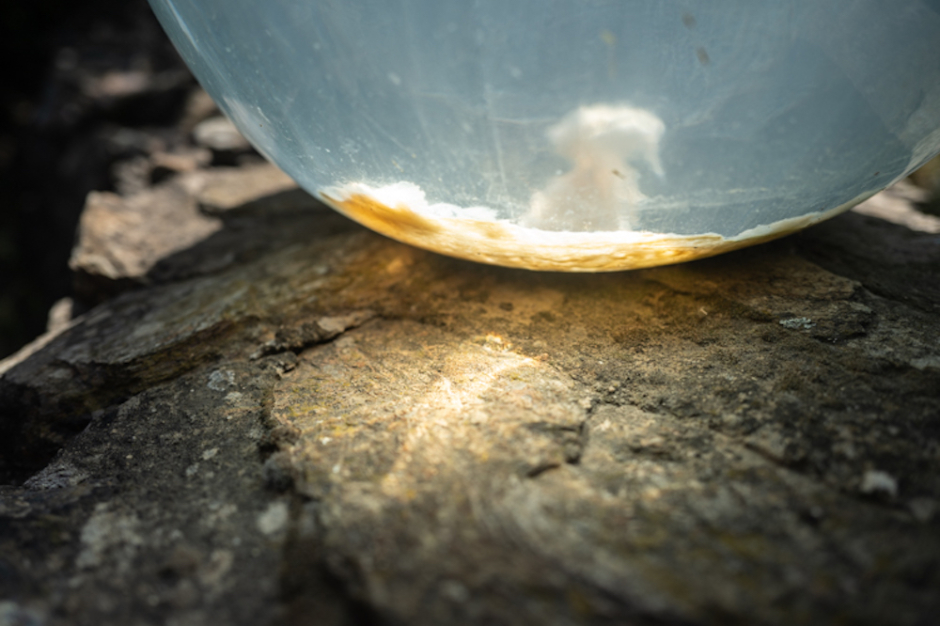 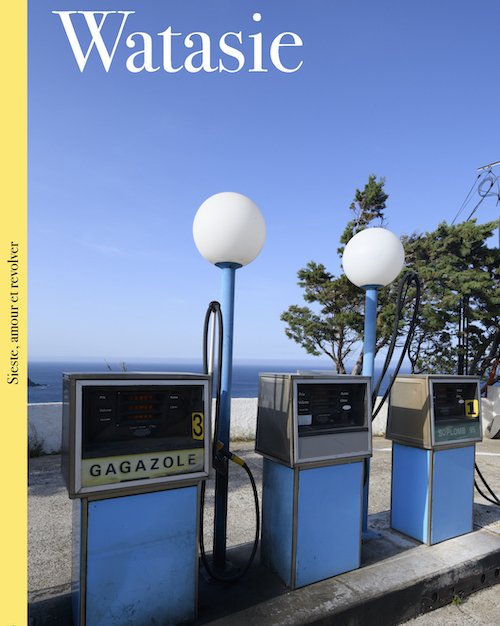 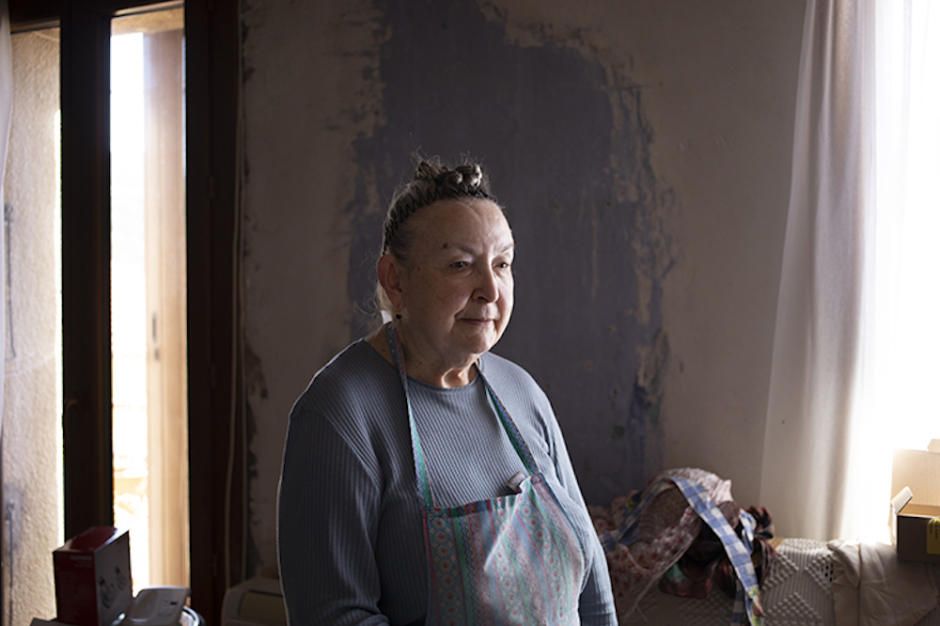 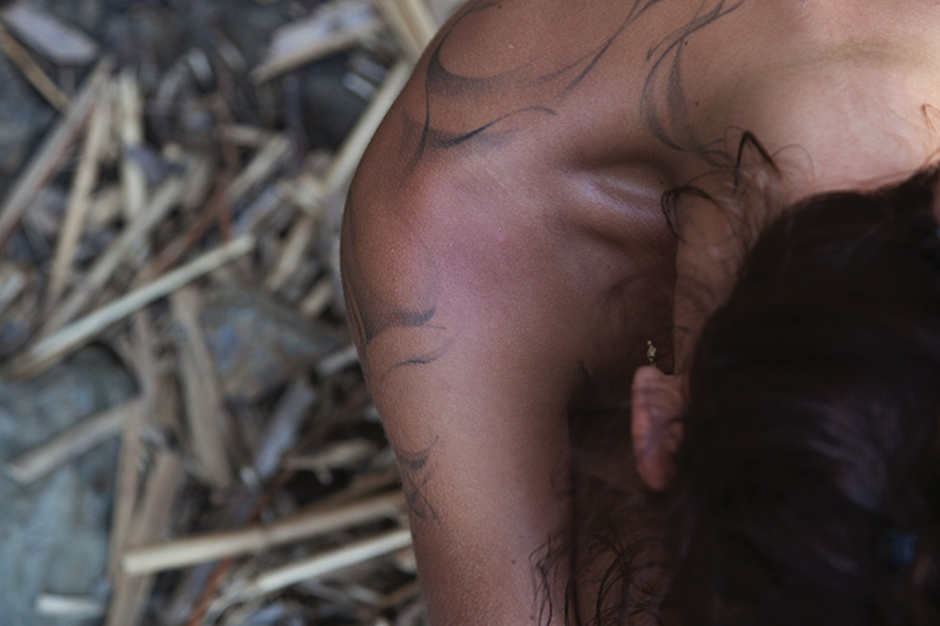 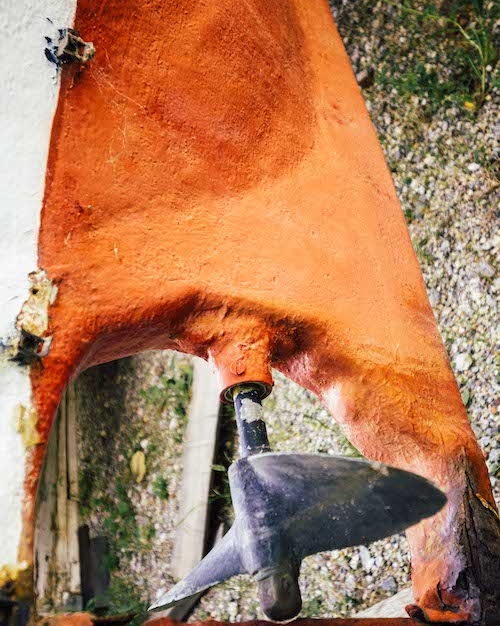 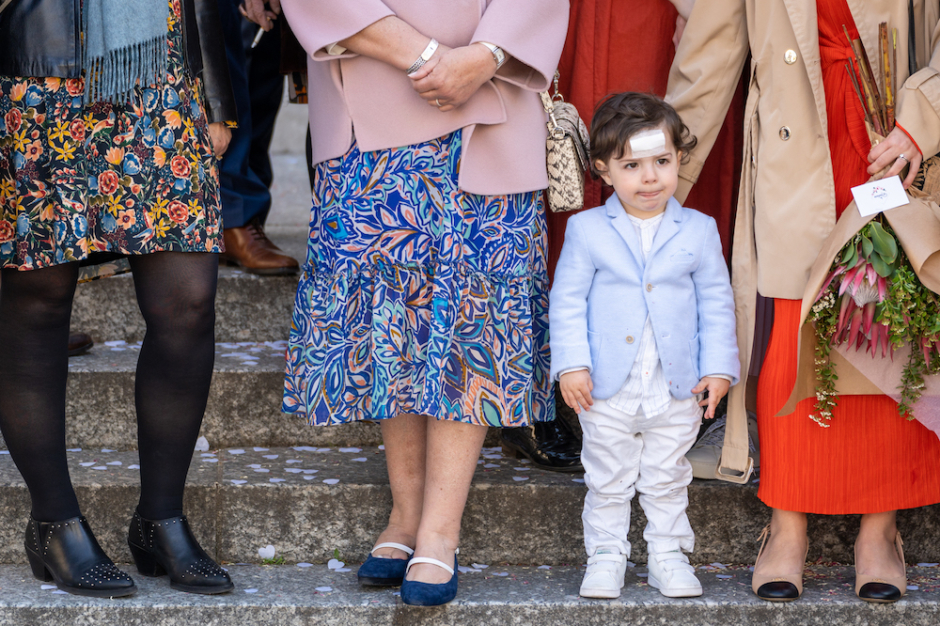 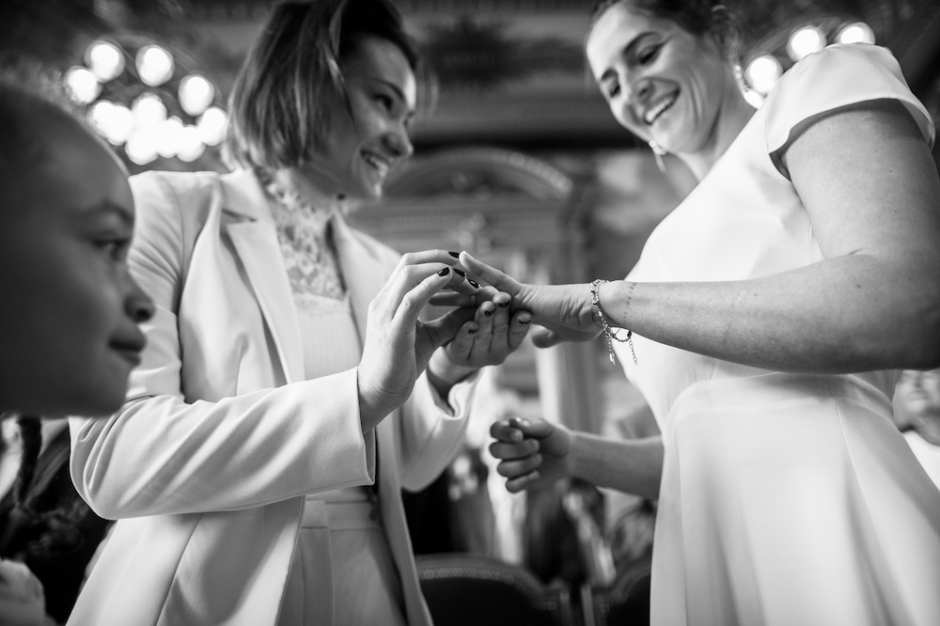