Portfolio from the The Sensitive Eye workshop with Claudine Doury, November 2019.

In her portfolio, Nathalie Barrus invites us to an encounter with the Cirque Romanes and she does this in a very respectful and at the same time poetic manner. We can sense the trust she has gained from the people into whose private quarters she has entered with her camera. This seems very much in tune with the qualities of her portrait photography, where she managed to allow her models to open up and relax in front of the camera.

Nathalie also approached the mood of the cirque's little compound with a delicate and sensitive framing and a keen and still subtle eye for shapes and for colours alike. So it is those three factors – the sensitivity, the composition and the work with structure and colours that clearly stick out as the qualities of this set of photographs.

However, I would call it a "set of photographs" and not yet a "photographic series" due to some aspects that still seem to require some additional attention: There is the aspect of the level of quality, or more precisely, intensity. Not all of the images do show the same level of intensity and therefore tend to weaken the impact of the entire project. In this case, I am convinced, less is more. Also do some images lean more towards the descriptive and thus fall out of the set, which has the overall quality of the non-descriptive. Namely those photographs which show people, somehow fall out from the rest of the photographs and seem to appear somewhat unmotivated in this context of the series which – at least to my understanding – is about this little world of the cirque without putting the people in the middle. Of course we could imagine Nathalie to photograph mainly the people themselves, portrait them in their surroundings – but that would be a different project. – Also would I be critical towards mixing different formats or types of image orientation, unless there is a really good reason for having landscape- and portrait-oriented photographs combined in one project.

Those considerations – the qualities of certain photographs in the set and what I see as the shortcomings of some others – led me to adding to my review this PDF with a proposal for a new edit. Omitting the weaker and the mainly descriptive pictures and bringing all of them to a framing in portrait orientation. This was done in a rough way just to illustrate my point and I ask for apologies for editing not only the set of photographs but also some of the images themselves.

As you can see, I went for the clearer images, the simpler and less cluttered ones. I strove to keep – or rather emphasize – the use of colours, with my favorites being the blue electricity plug and the orange light on the trailer or the yellow and red in the kitchen with the dirty dishes. I also tried to keep the traces of text in the images, from "Romanes," or "Favorit" to the tattoo and of course the "Unicorn" on the sweatshirt. This textual layer wonderfully adds to the poetic and somewhat enigmatic and dreamlike quality of the project. The re-framed images try to follow the kind of framing found with others in the set, based on the understanding that not all needs to be fully shown inside the frame, or – rather – often has more impact when only "hinted at."

Consequently only two images with a person and two with a cat remained in my edit, leaving the rest to our imagination. So we may guess what the girl is dreaming about or what or whom the tattoo exactly refers to, and we may follow the cats on their paths, about which we can ultimately know only so much.

Nathalie has a section on her website named "Impressions". This term often appears as a label for that part of a professional photographer's portfolio, which is not commissioned work and which sometimes still lacks a certain amount of conceptual clarity and framework of aesthetic decisions. While portrait or reportage commissions usually have their own inherent framework and thematic focus, the "free" work requires additional effort in clarifying the exact topic and our personal approach to it, as well as in formulating the aesthetics appropriate to it. – Nathalie is well on her way to this and I hope those lines provide some encouragement for this additional clarification process. 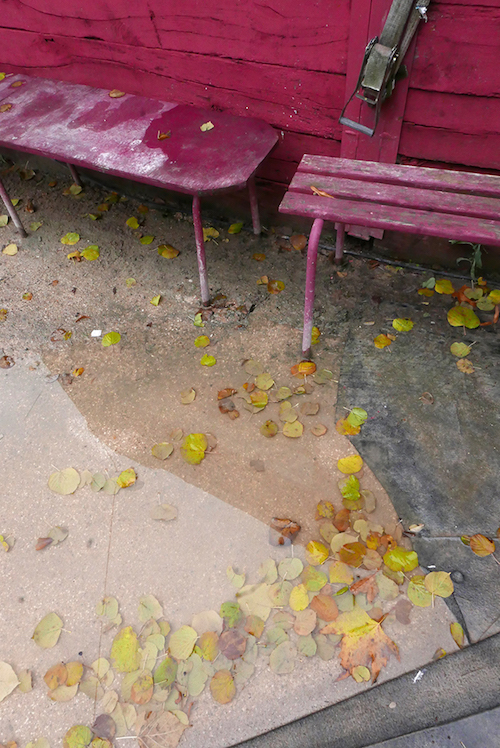 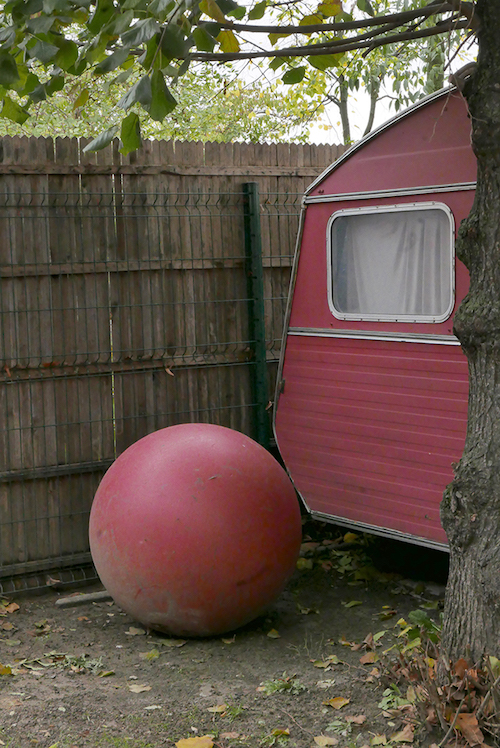 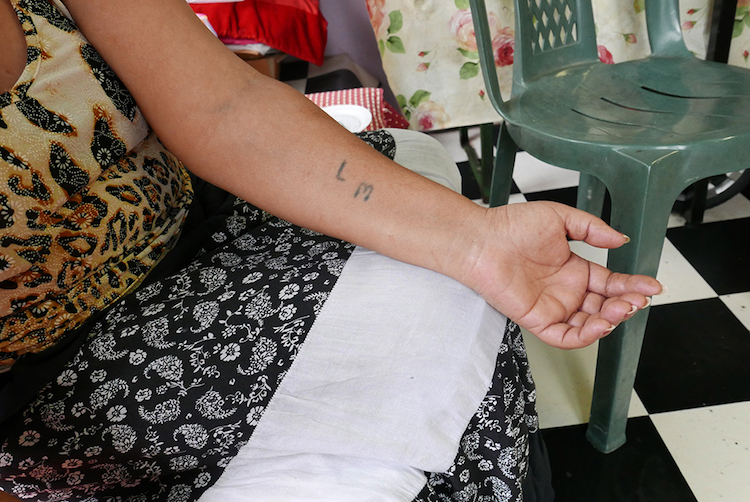 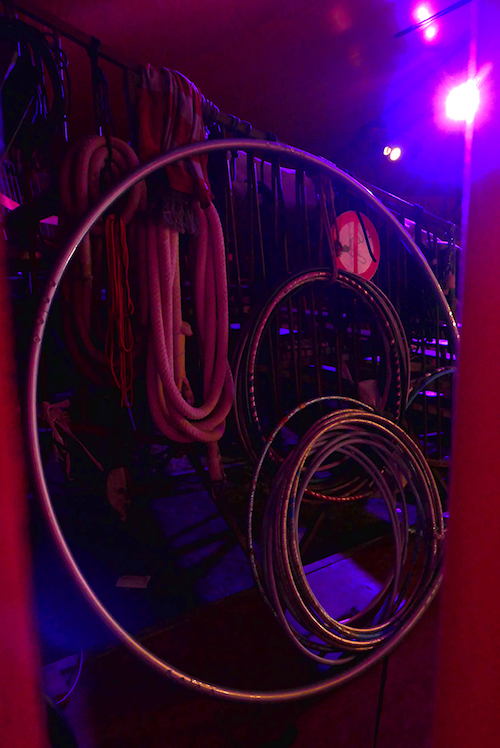 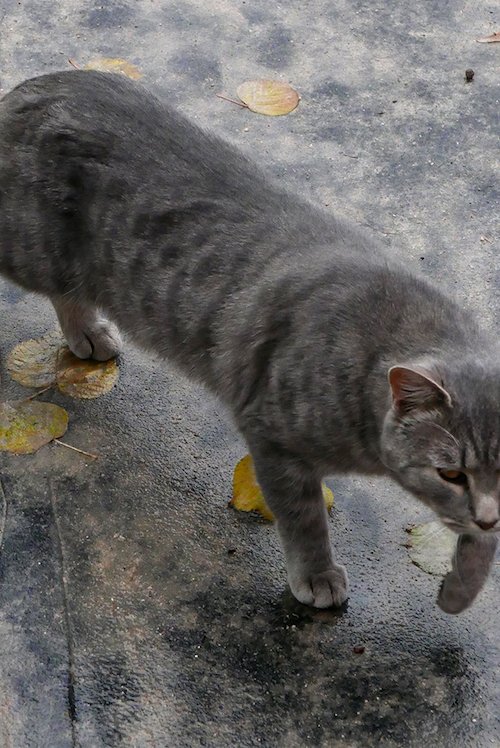 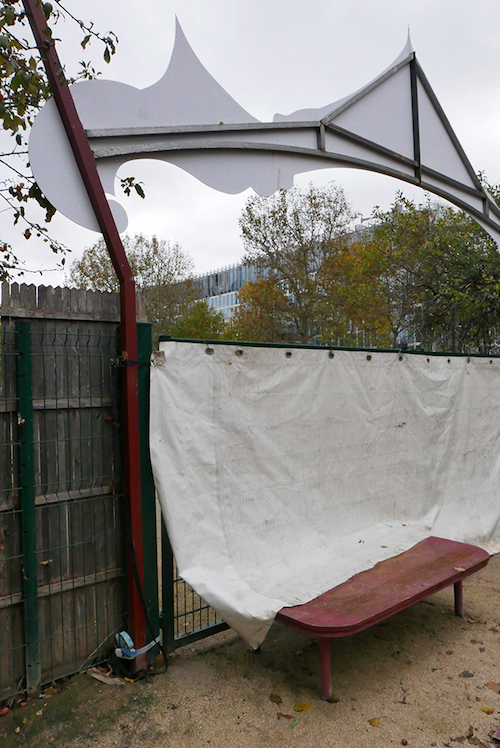 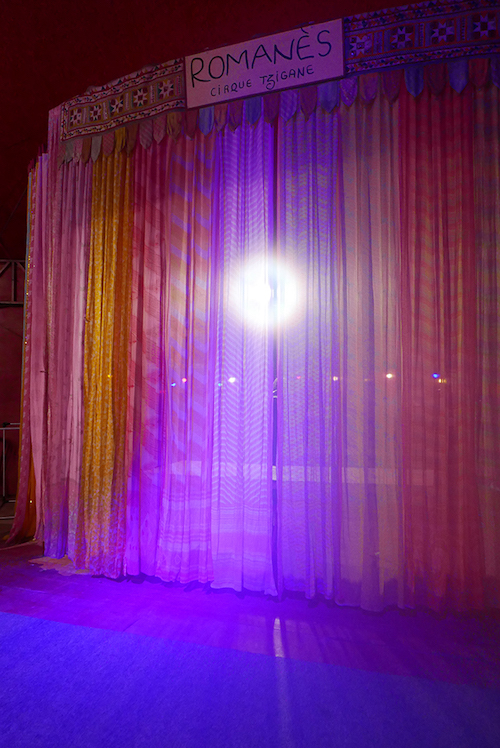 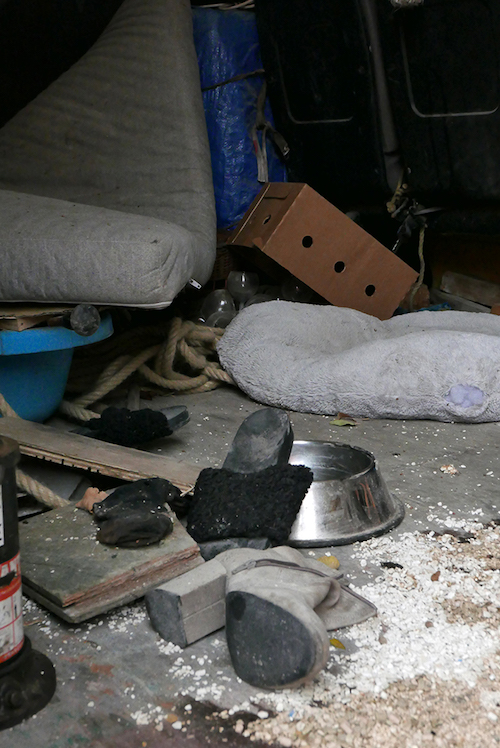 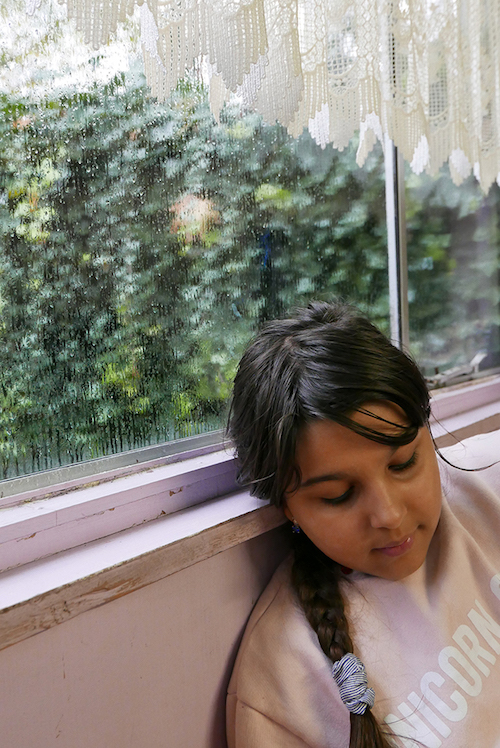 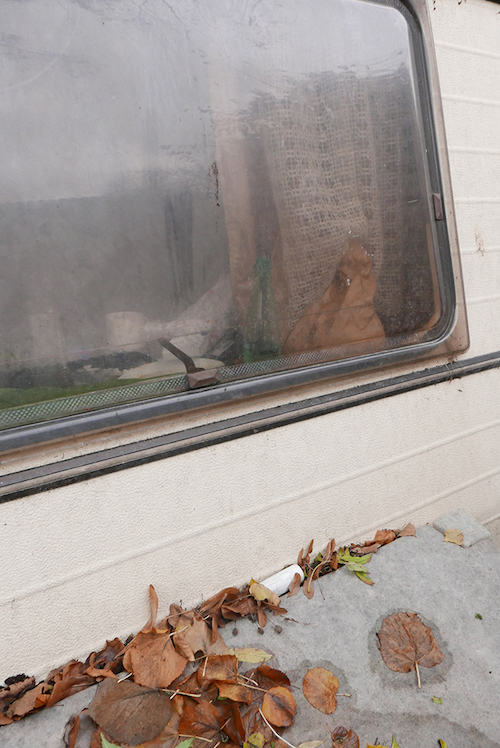 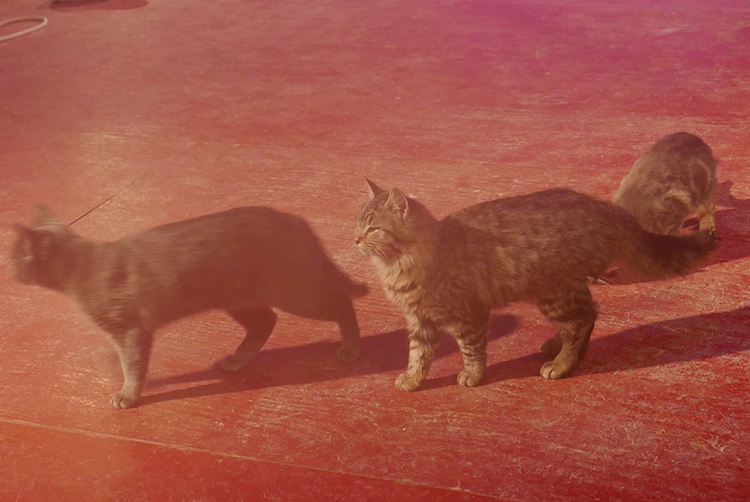 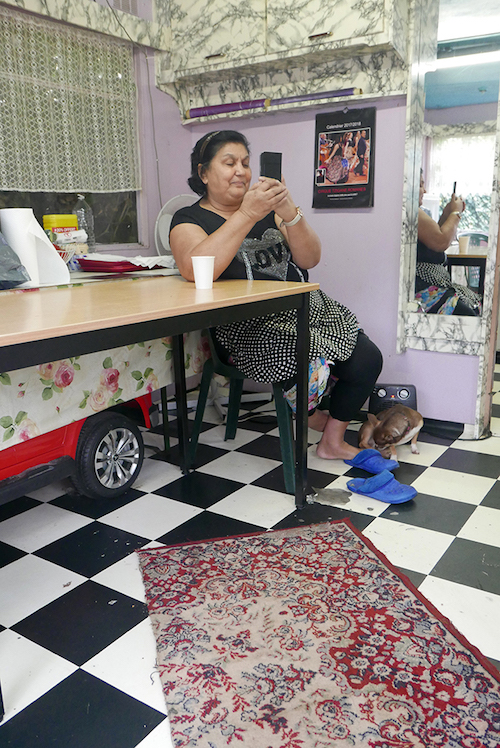 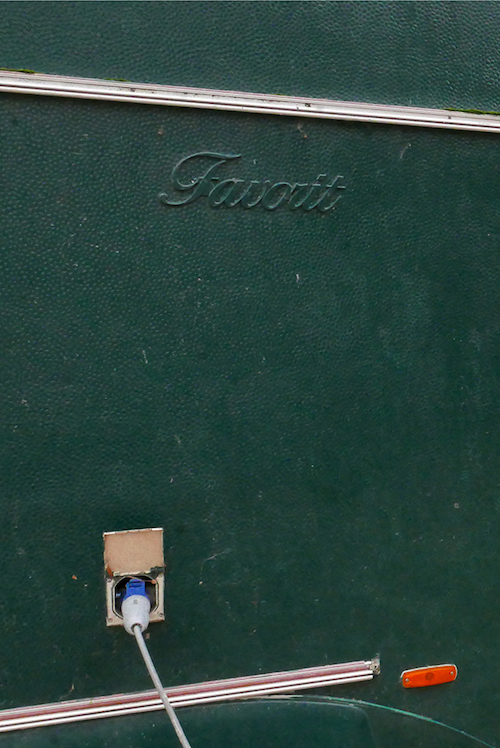 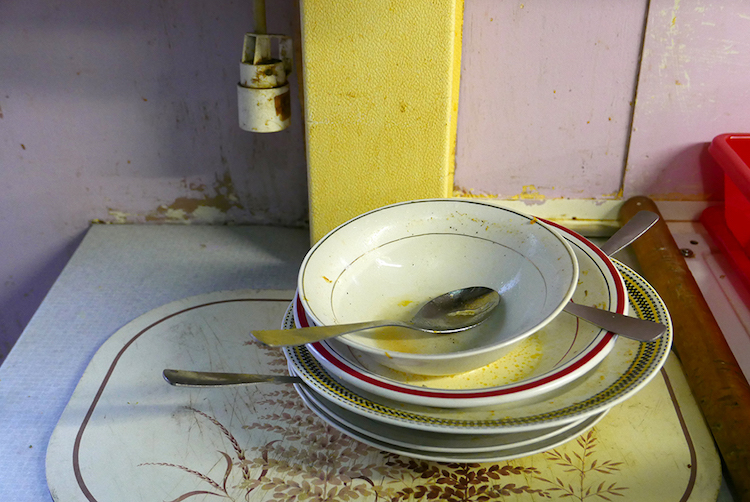 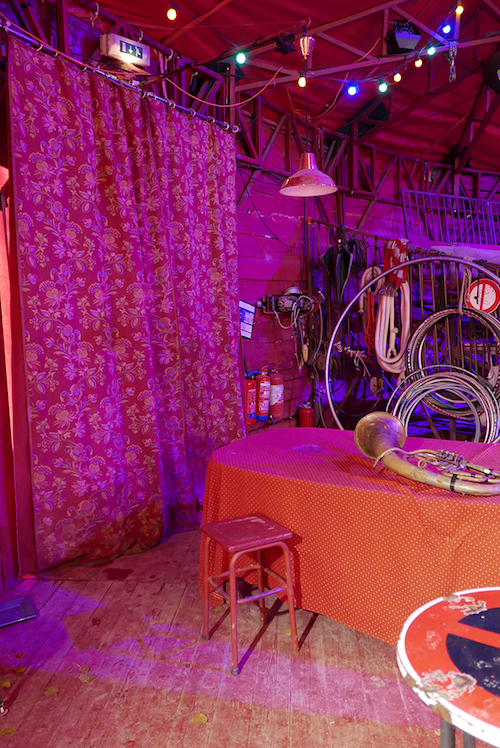 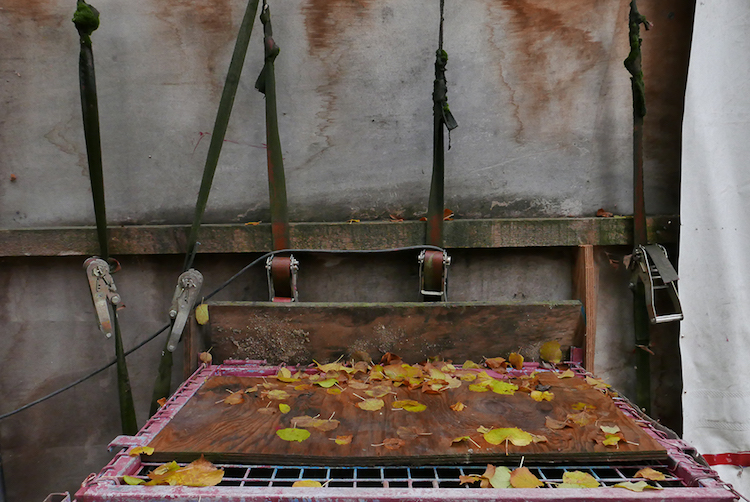 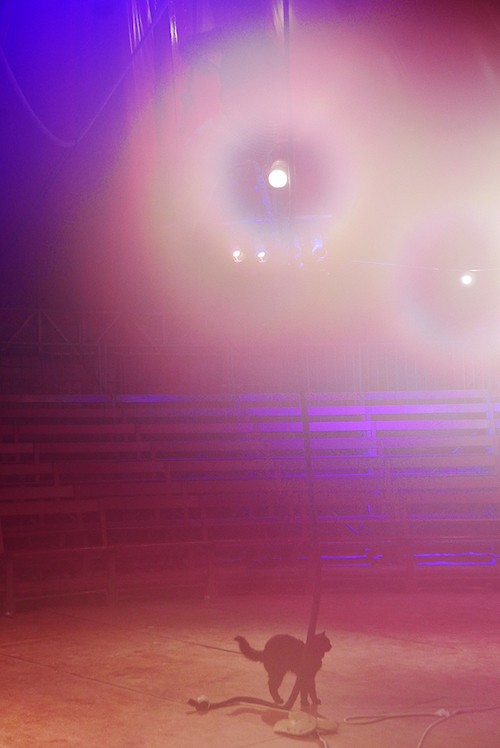 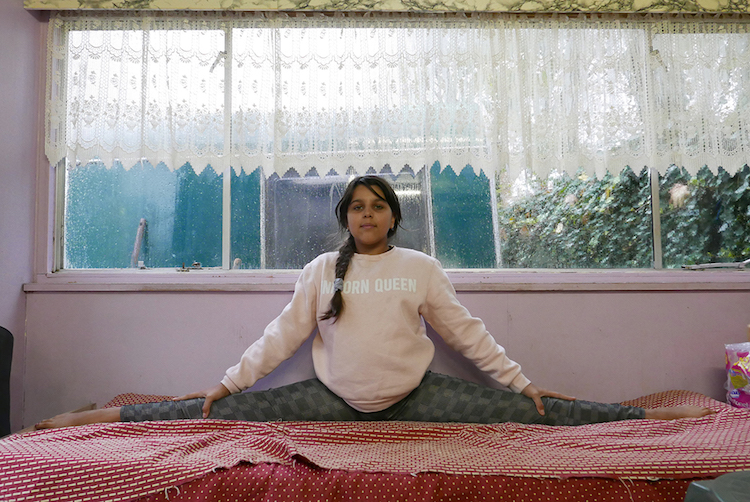 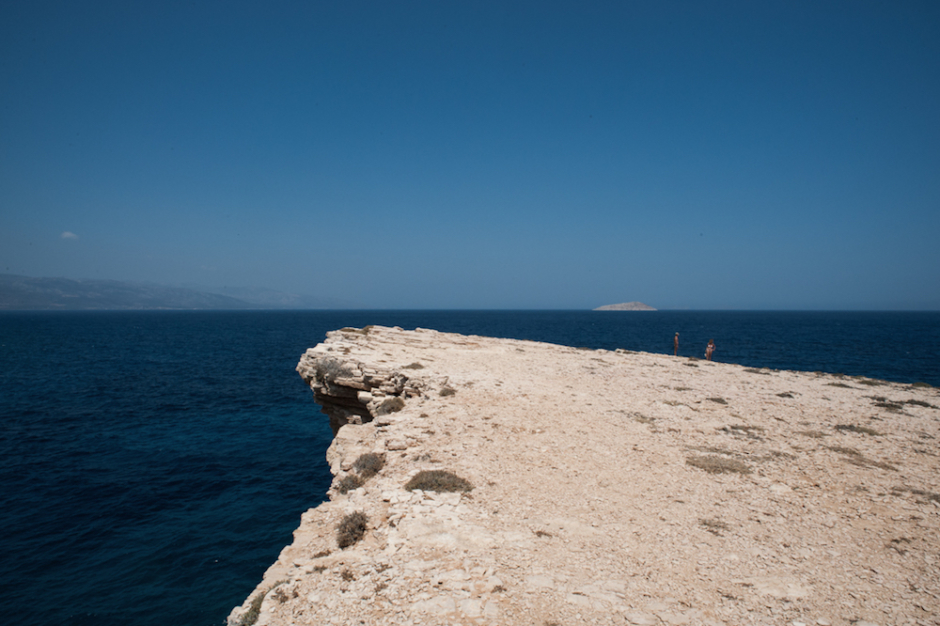 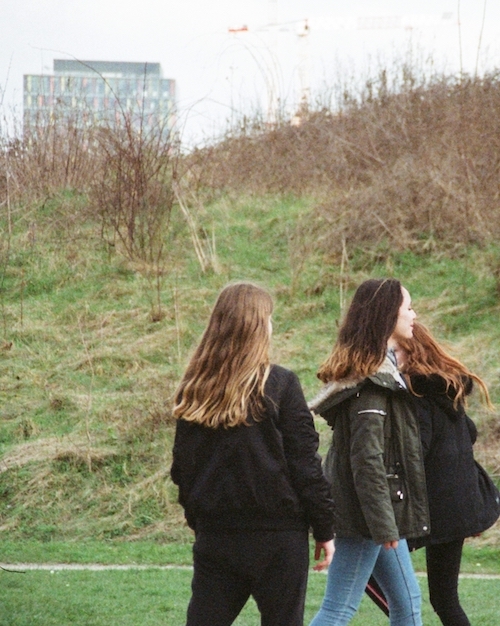 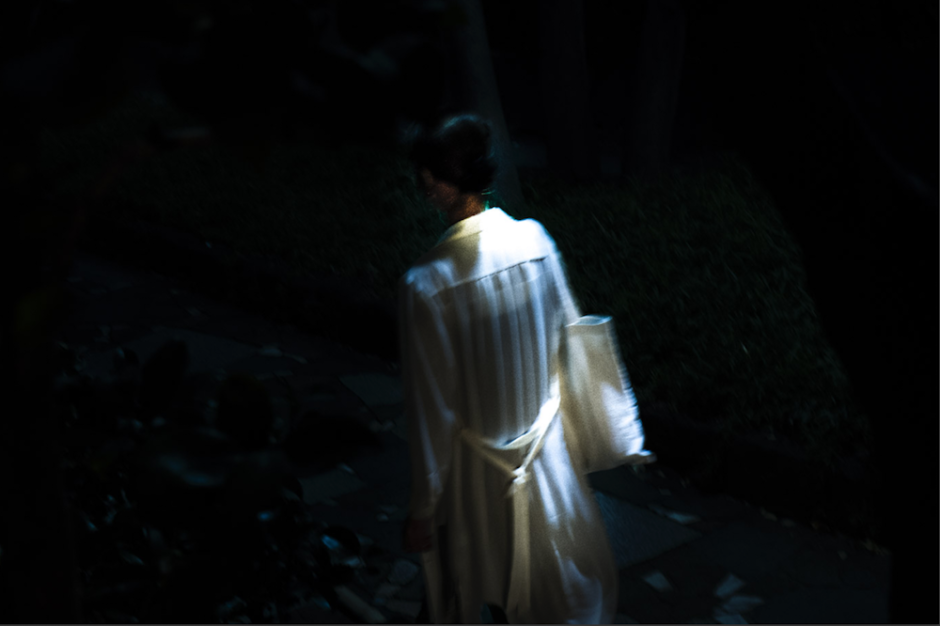 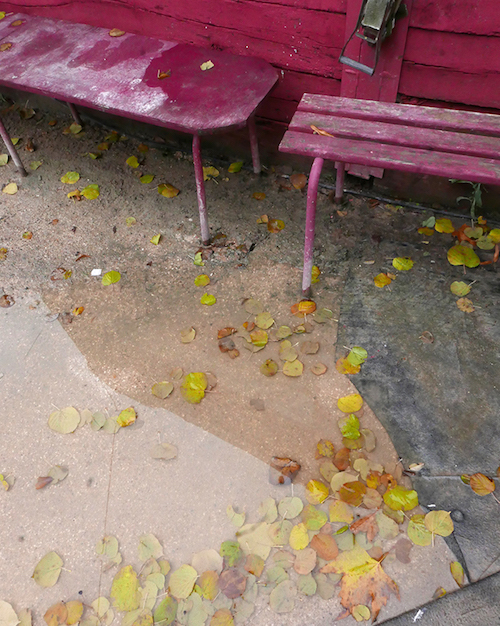 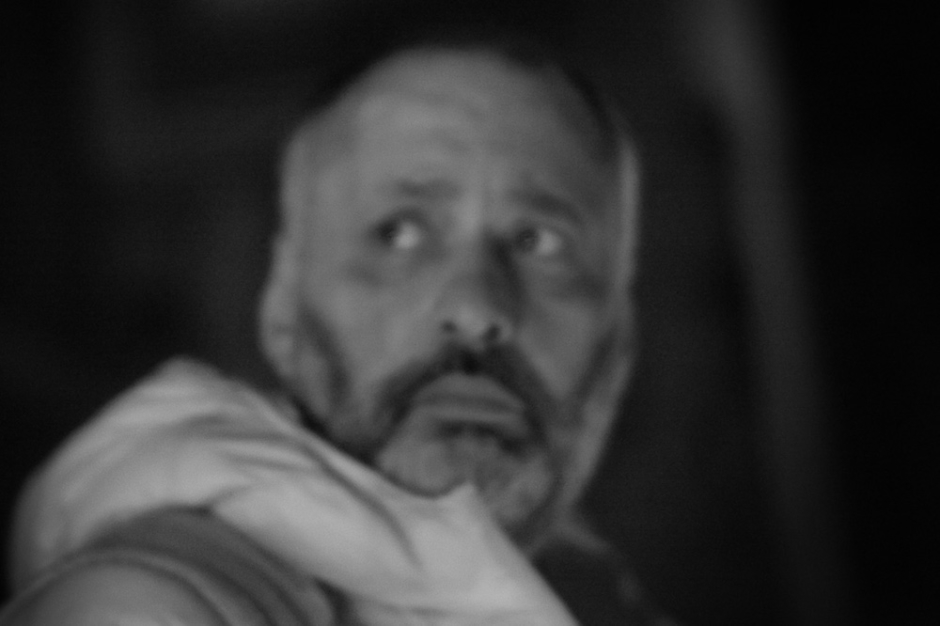 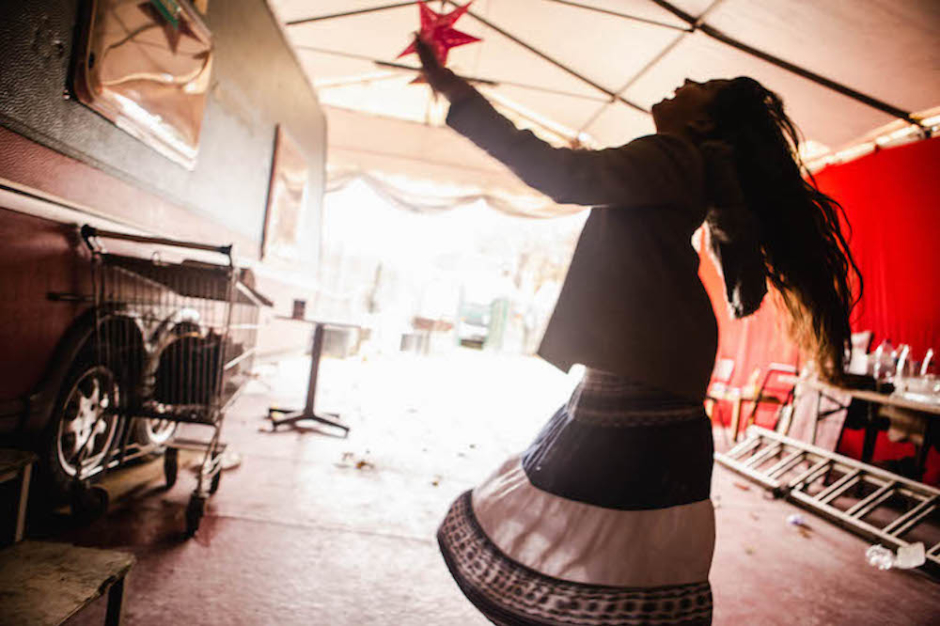 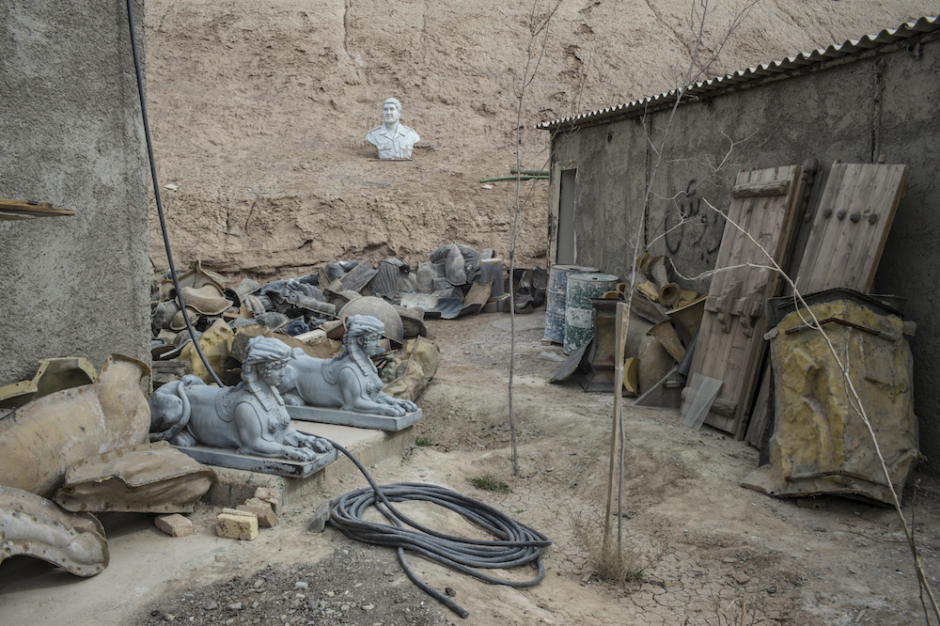