* Our Need for Consolation Is Insatiable. Stig Dagerman

Portfolio from the The Sensitive Eye workshop with Claudine Doury, March 2016.

In looking at this portfolio of Marie-Sophie Leturcq's photographs from Japan there is a certain temptation to look for the quote she is using in her statement as a key to read this series: "Our Need for Consolation Is Insatiable". But let us first resist this temptation and see what we find there: it is containment that we find, containment in several different forms and on different levels. We find: people resting or sleeping; contemplating something or simply "looking at nothing"; people immersed in everyday actions; couples of people turning inwards together with a lover or a friend to the intimate space shared with them;  nature or a building contained behind a fence; animals or plants resting in the ultimate containment of existence. Only one photograph seems to fall out of this. It is devoid of people, animals or plants. It displays the look from above on a single object, which would indicate to be part of a children's playground. But it is deserted, only shadows hint towards the presence of a house and what may be trees. It is this lack of creatures to mirror our emotions which points us most strongly inwards towards a state of introspection – a state of mind resembling that of some of the people we see in the other photographs. So is this photograph the key to the entire series? Or the one flaw in an otherwise flawless pattern? Is it pointing us towards the consolation that she is speaking of? However there is a second, even more mysterious photograph in the series. It seems to show a person standing underwater, someone calmly standing in a pool, holding a rope or pole with one hand and an object that may be a bag in the other. The person is fully clothed, but is it a real person or a sculpture or do we see the person through an aquarium full of water? Or is it a reflection or something entirely else? – The mood, however, is calm as in the other images and may well refer to containment, or: consolation. Containment is not only to be found in the expressions of the creatures in the images, it also lies with a certain number of the compositions. There are round shapes, windows or openings or a round patch of light that contain a creature or serval of them. And there are vertical lines or rectangular shapes that structure the frame and again contain the people we find in them. A triangular pattern on the ground fits into that while it somehow sticks out. It belongs to only four photographs where the camera looks down: the other three are the image of the fish in shallow water, the one photograph devoid of creatures discussed above and the person underwater. The containment of the people in the photographs can of course also be read in a much more profane way: they are so contained with themselves that they do not look at the camera and do not notice being photographed. This might remind us of the aspect of voyeurism that comes as an integral element of photography, even more so when it is a european photographer – who immediately sticks out in Japanese society and street life – looking at Japan and people in Japan.

Is it merely the viewer of those photographs who may or may not be able to read them properly when lacking a profound understanding of Japanese culture and everyday life or is it part of the photographer striving to understand and decipher what is going on in front of her and her camera? Is the emotional subtext we may read in those images something that the photographer has observed and wants us to share? Or is it a subtext that contains her own emotional reactions to the scenes she observed and photographed? Or is it our own emotions as viewers that we bring to the image that make us create our very own reading of them, maybe far from the photographer's intentions? 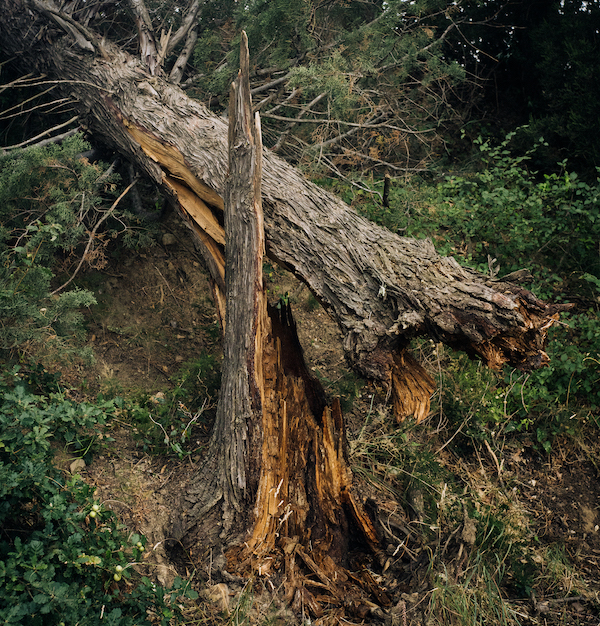 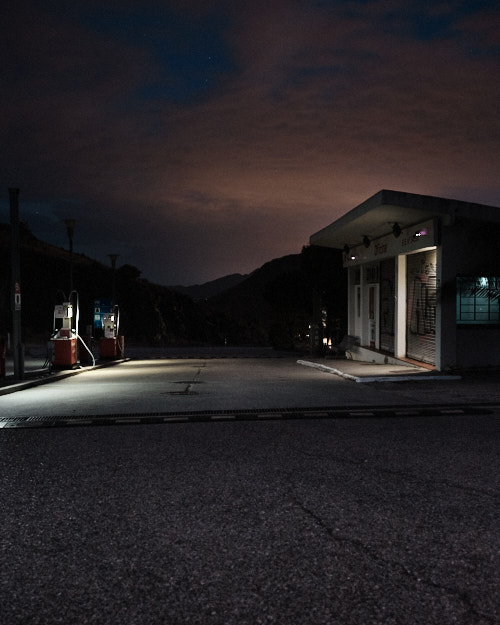 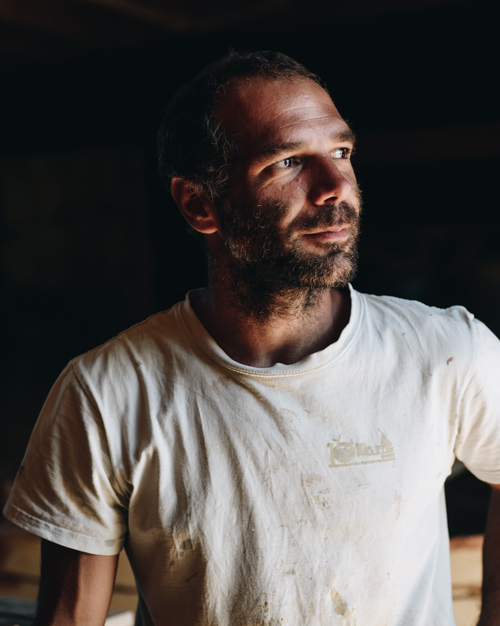 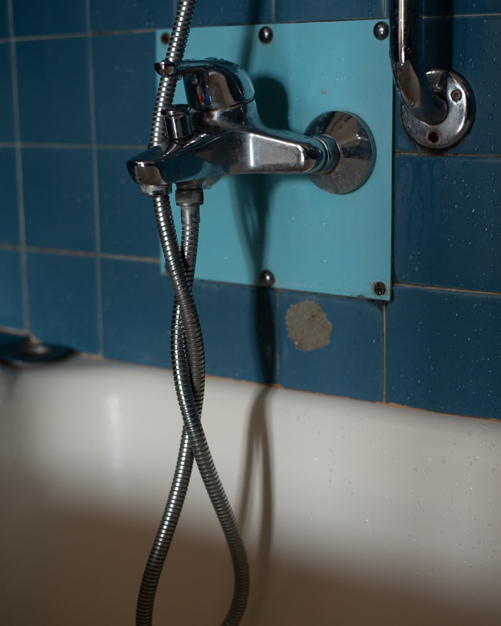 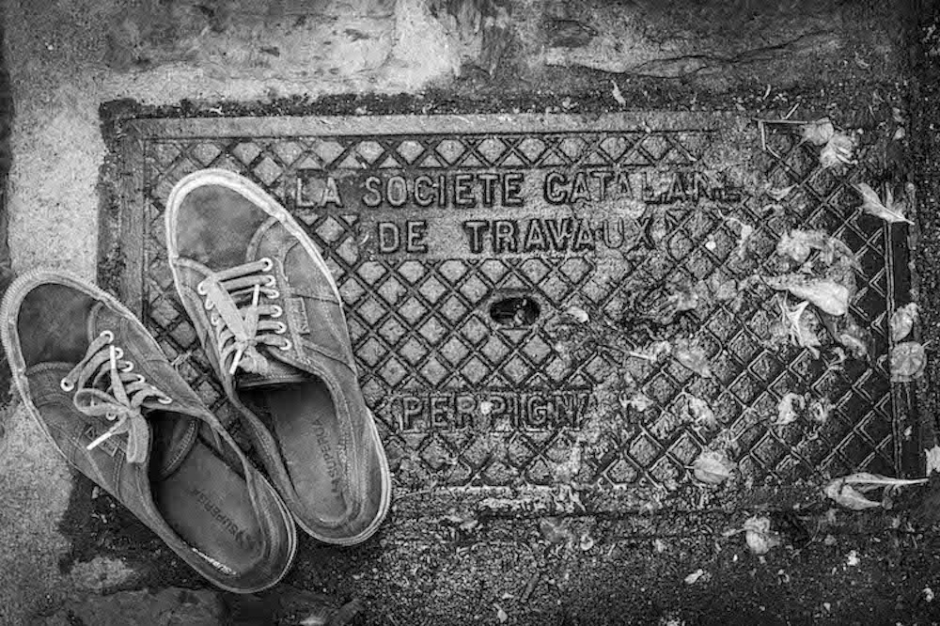 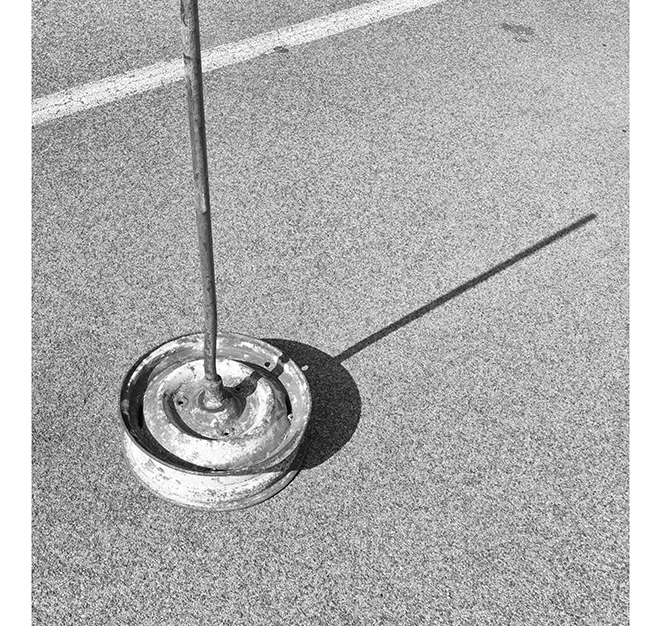 by Gabriëlle de Kroon (The Netherlands) 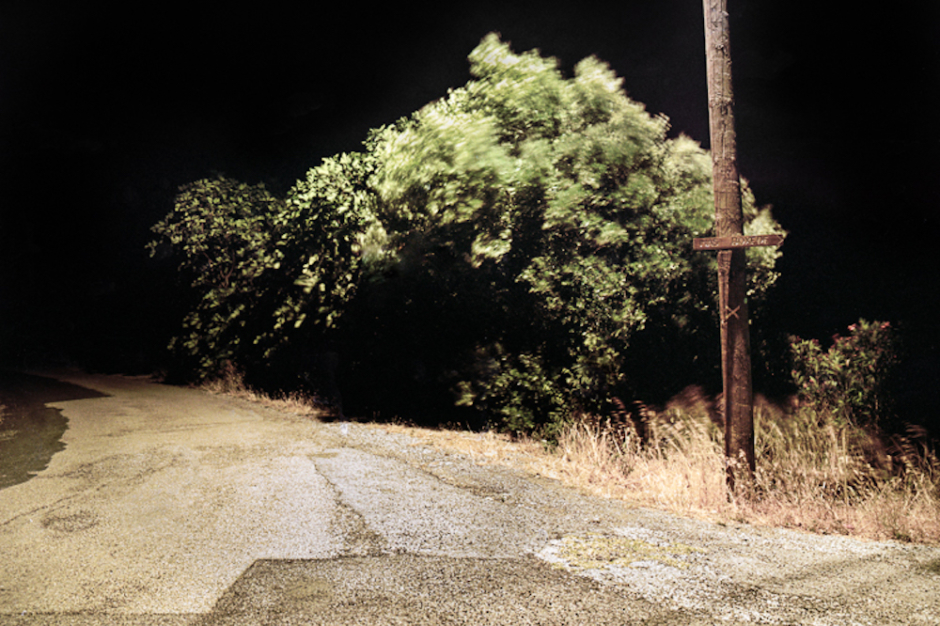 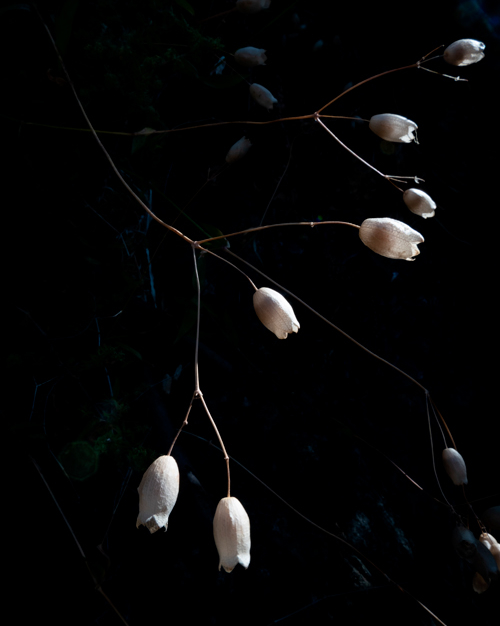