by Angela Baas (The Netherlands)

Portfolio from the Visual Storytelling for Impact and Meaning workshop with Ed Kashi, July 2019. 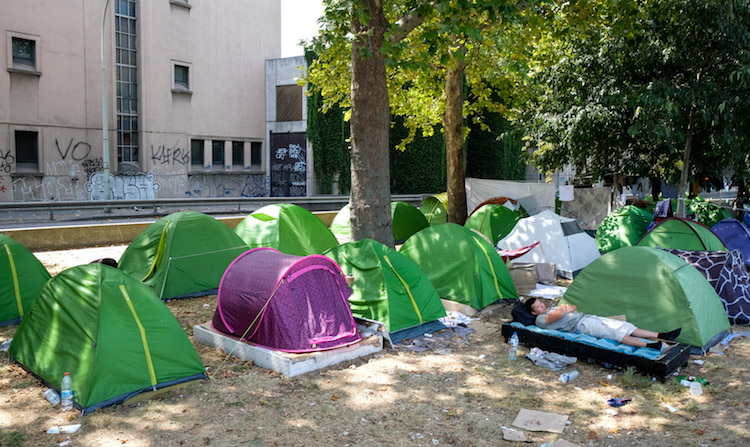 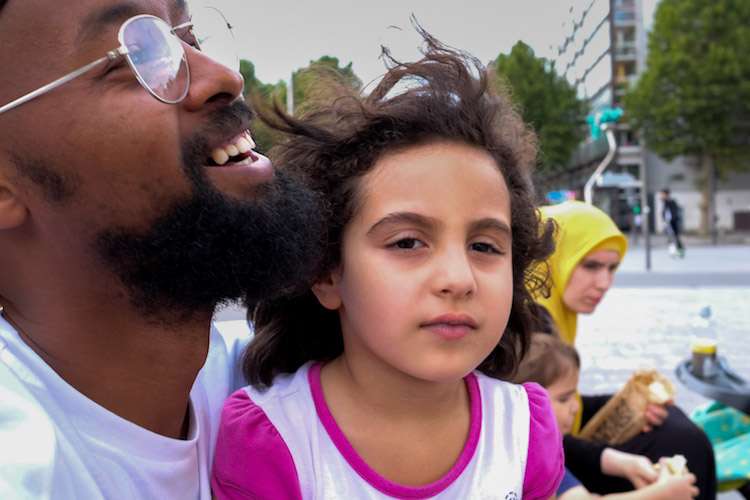 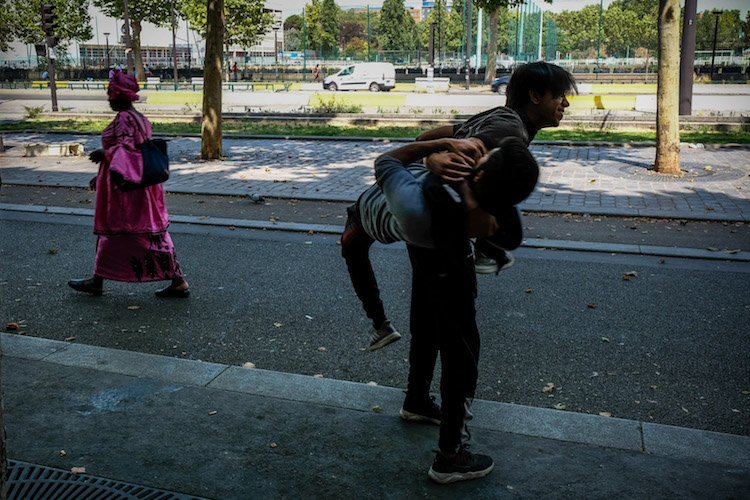 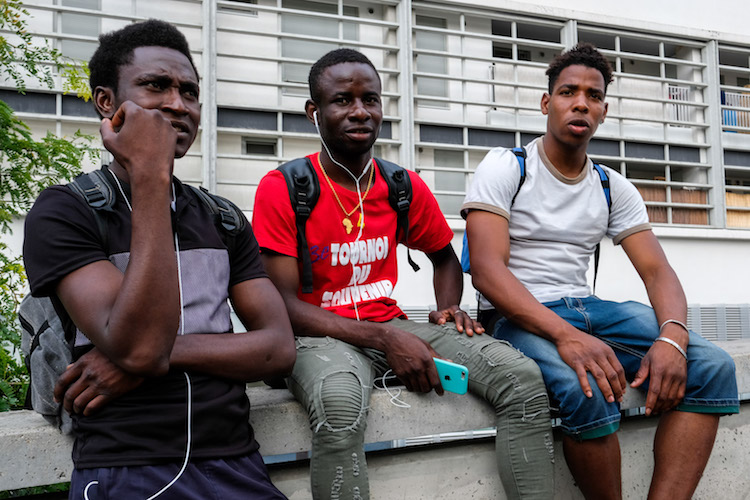 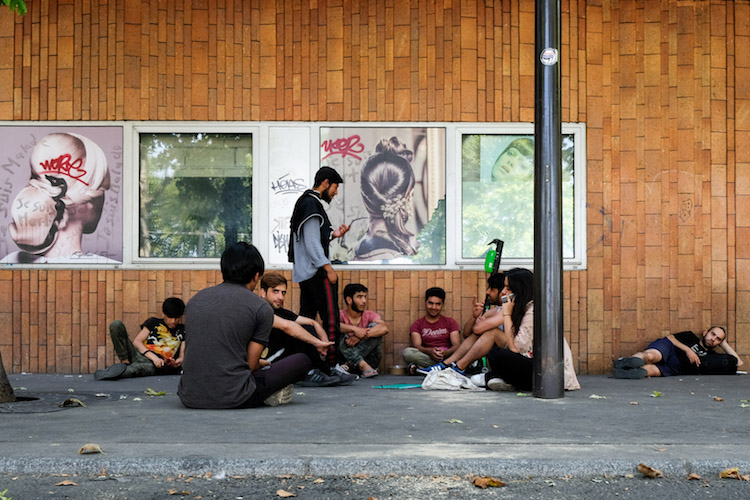 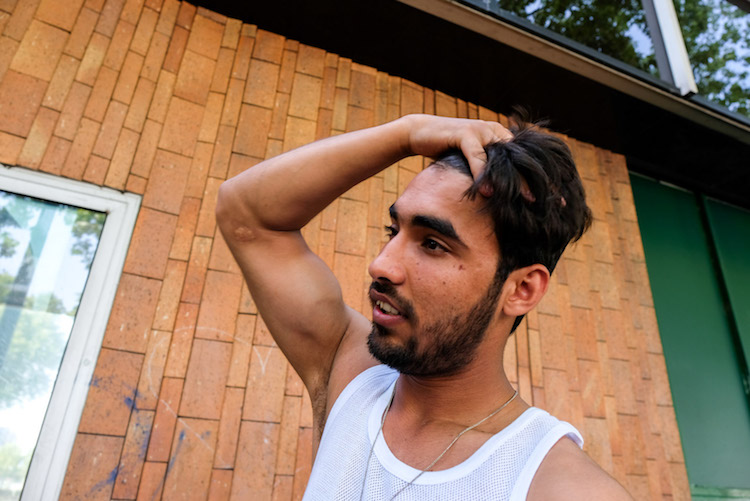 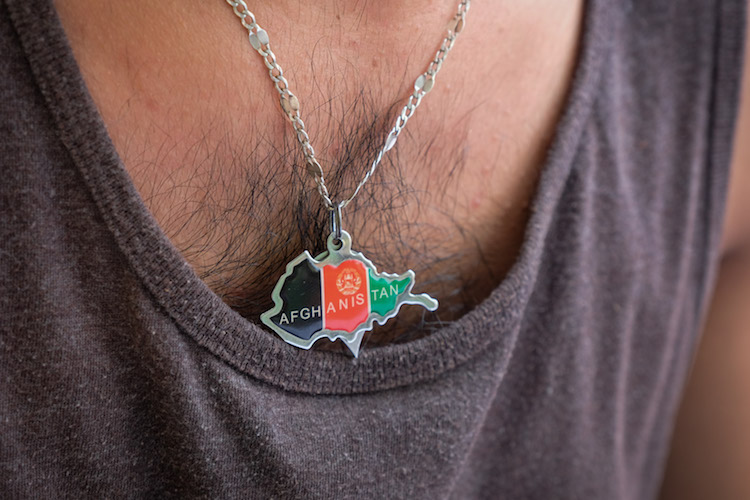 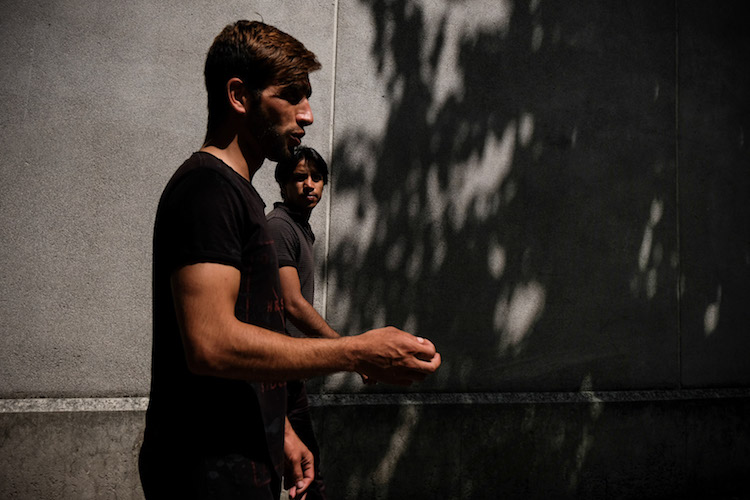 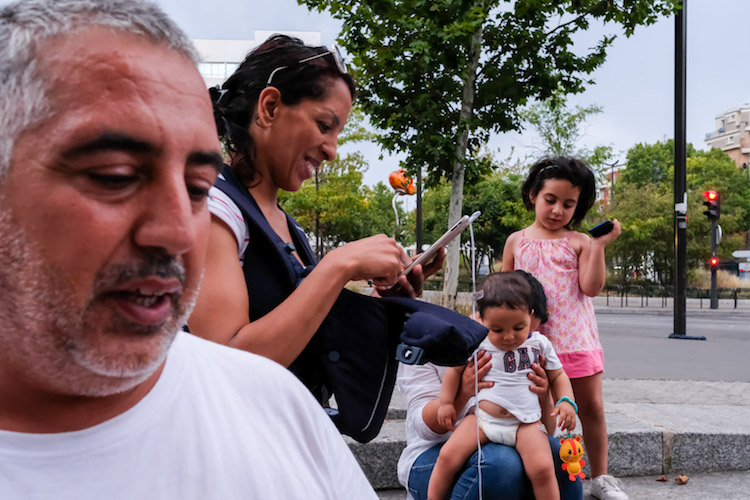 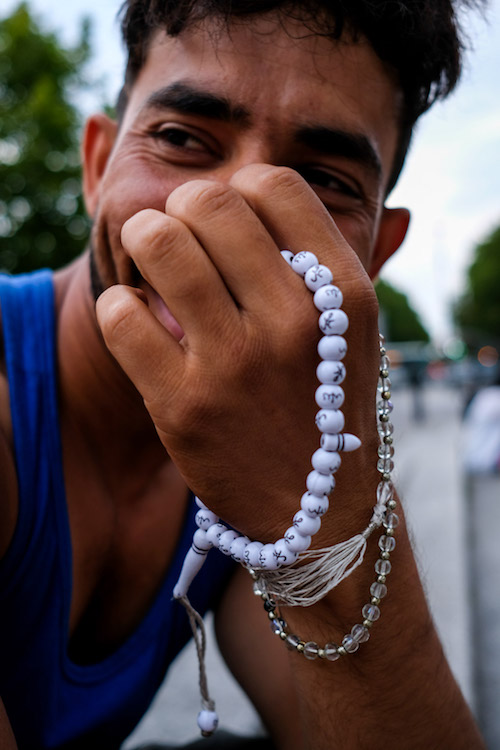 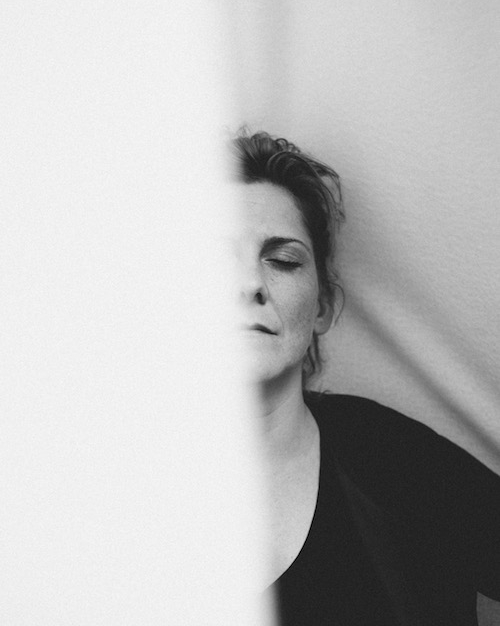 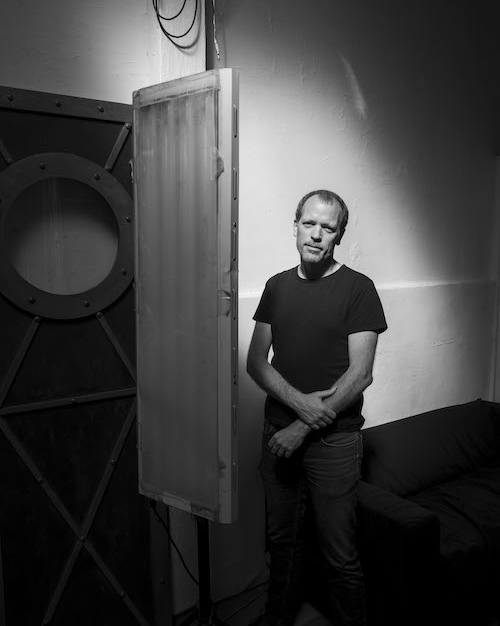 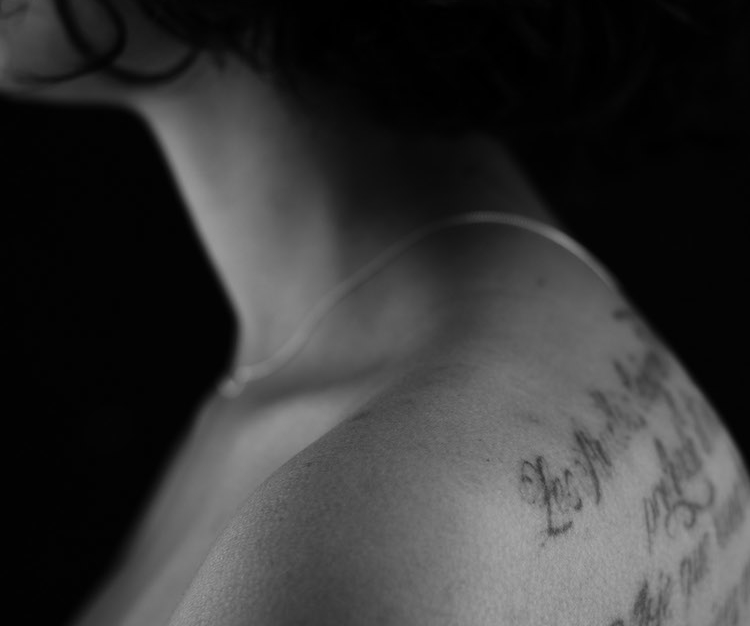 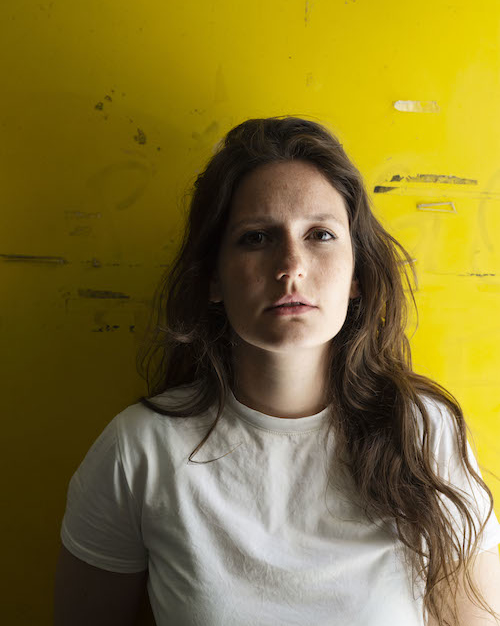 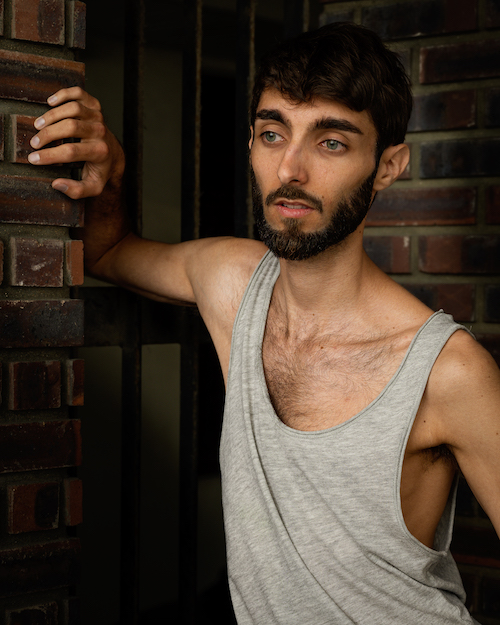 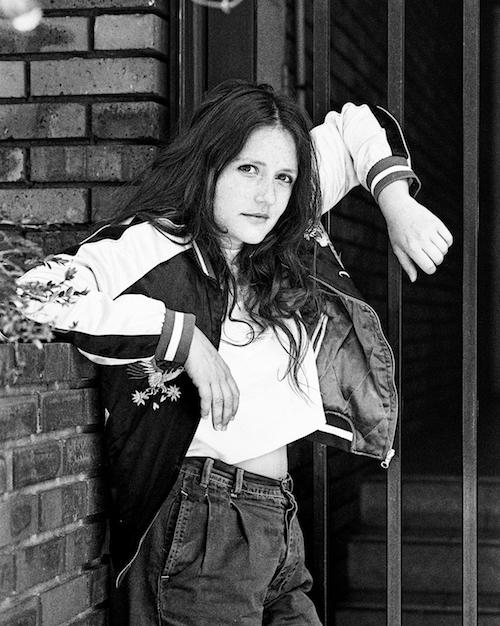 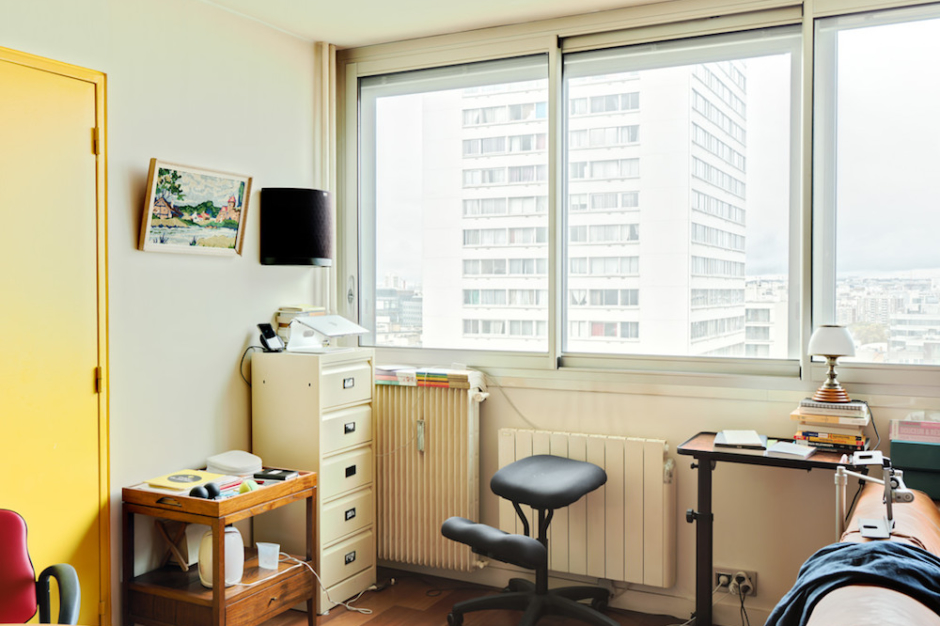